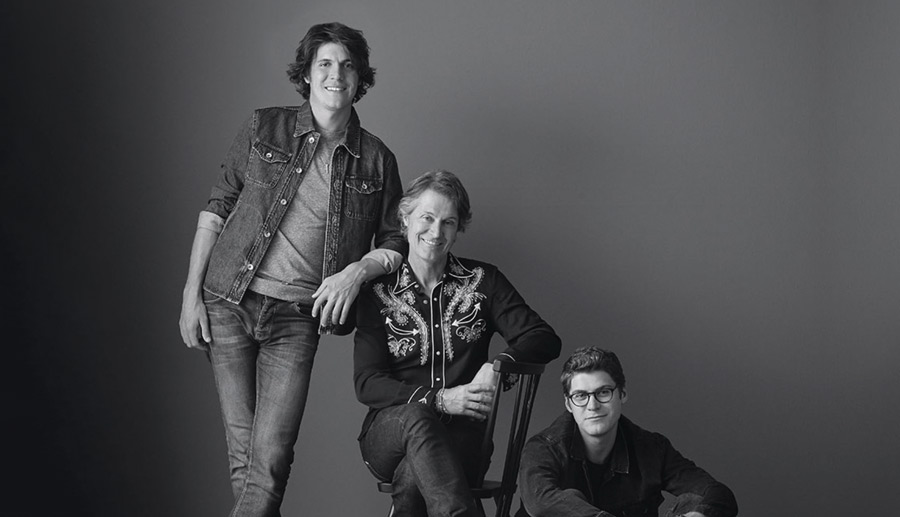 As one half of one of Blue Rodeo’s songwriting partnership, Jim Cuddy has one of the most recognizable voices in Canadian music. You can hear it on omnipresent hits such as “Try” and “Bad Timing.” With Blue Rodeo, Cuddy sold over 5 million records world-wide, won countless JUNO Awards, was inducted into the Canadian Music Hall of Fame, received a star on Canada’s Walk of Fame and, along with songwriting partner Greg Keelor, was invested as Officers of the Order of Canada. He’s also done more than a few solo projects with significant success.

And, in the last few years, a new generation of Cuddys have picked up the musical torch and begun forging paths all their own. Son Devin Cuddy has always made music his way. While country rock has been the soundtrack to his life, he’s worked to master a range of styles, honing his craft in the only place that matters – in front of live audiences. He’s recorded and toured, opening for Blue Rodeo on the road.

The youngest member of this musical family, Sam Polley is a more recent convert to the family business. He and his band, The Old Tomorrows, have opened for the Jim Cuddy Band and released a debut album, drawing their sound from 50’s and 60’s rockabilly licks, old country twang, and Motown swing.

At Mission Folk, we’re thrilled to announce the Cuddy boys will join their dad and long-time Cuddy friend, Barney Bentall along with his son Dustin, for a special Sunday night concert called Fathers and Sons. 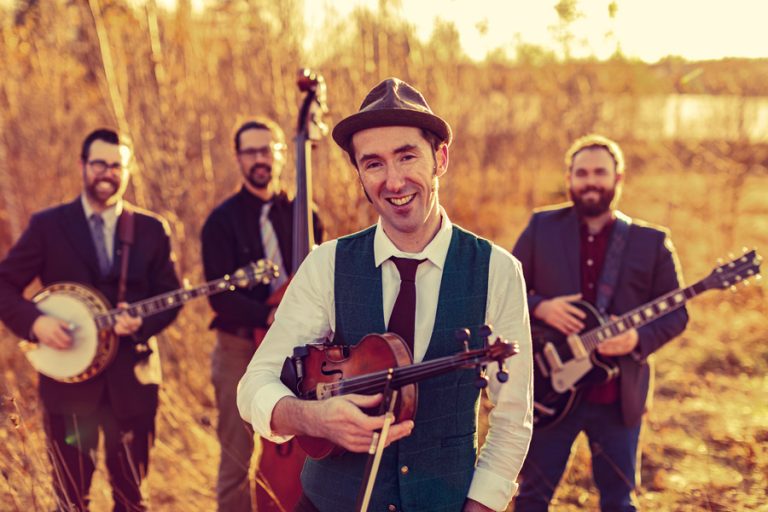 There’s no other band around like Gordie MacKeeman and His Rhythm Boys. Led by fiddling wiz Gordie “Crazy Legs” MacKeeman, this roots quartet features all-star pickers and singers, playing everything from down-home bluegrass and country to reckless rockabilly. The band has excited crowds all over the world, from Denmark’s Tønder Festival and the UK’s Cambridge… 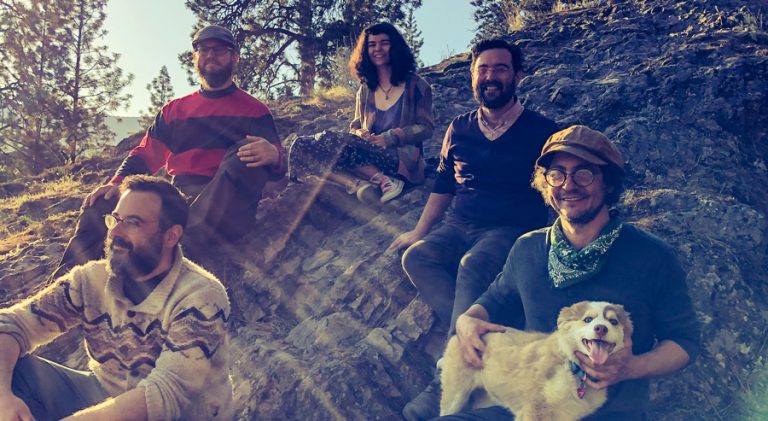